HomeCCTV CCTV Could Be Made Mandatory in Taxis

CCTV Could Be Made Mandatory in Taxis

February 15, 2019 By Administrator Comments are Off 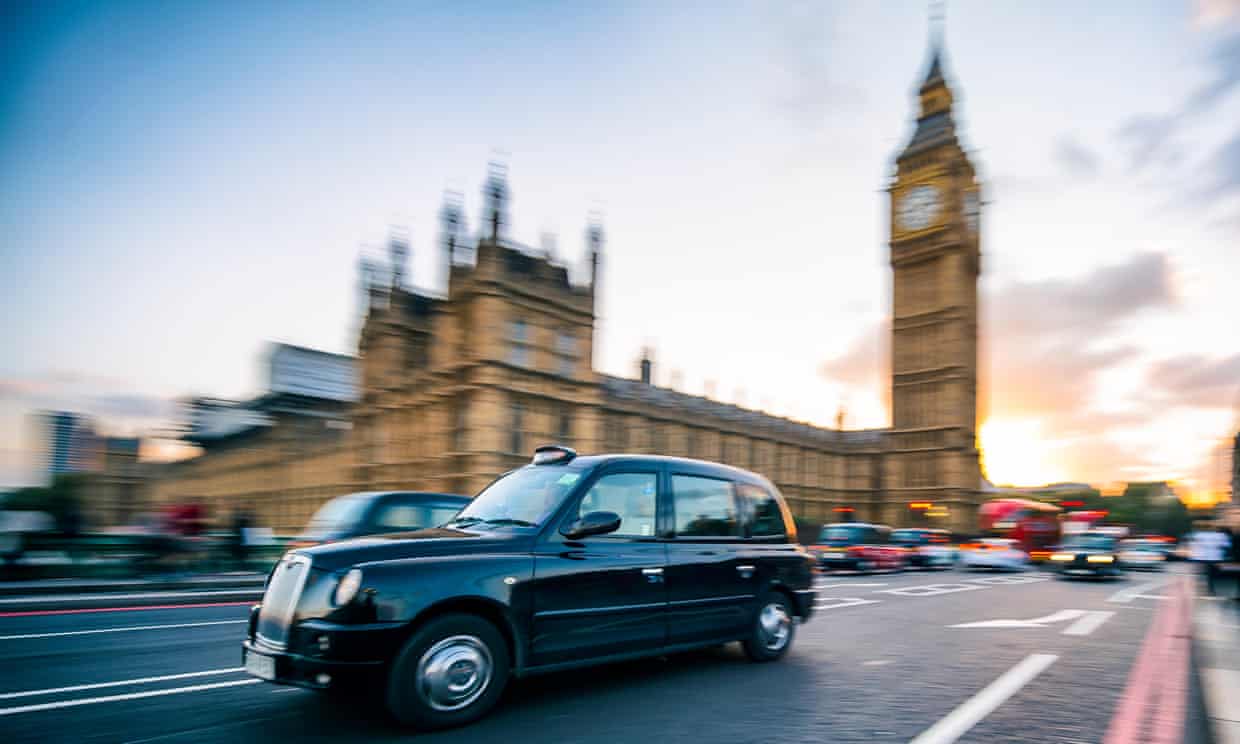 Taxis and minicab drivers in England and Wales could be forced to install CCTV reported The Guardian.

Taxis and minicab drivers in England and Wales could be forced to install CCTV in their vehicles under government proposals to tighten up licensing laws.

Local authorities might also have to conduct enhanced criminal record and background checks on every driver.

The Department for Transport (DfT) has launched a consultation on the possible new rules to protect vulnerable passengers in cabs, following a review of taxi and private hire vehicle licensing that reported last September. That report called for CCTV in all cabs, which it argued would deter abuse of drivers and fare evasion as well as protect passengers.

While police safety campaigns have long alerted the public to the dangers of unlicensed minicabs, the sexual abuse scandals in Rotherham and Rochdale involved licensed drivers, some with criminal records. The case of John Worboys, a black-cab driver who raped and assaulted women, also highlighted the danger. In 2017, Transport for London suspended Uber’s licence for failing to report crimes and over concerns about drivers’ background checks.

CCTV is already fitted in many taxis but is only mandatory under a small number of licensing authorities in the UK – about 3% last year. The DfT said any CCTV systems would have to be encrypted, only allowing footage to be accessed by relevant authorities if a crime were reported.

As well as pledging to introduce national minimum standards for drivers, the DfT will look to establish a national licensing database to ensure consistency across the regions. It will also investigate whether drivers can be restricted from operating away from where they are licensed.

About 85% of councils carry out enhanced background checks on drivers, which include information on spent convictions. However, drivers licensed without the checks are usually able to carry out work in other districts.

The transport minister Nusrat Ghani said: “While the vast majority of drivers are safe and act responsibly, we have seen too many cases where taxi and minicab drivers have used their job to prey on vulnerable people, women and children.

“These rules would make sure that drivers are fit to carry passengers, keeping people safe while stopping those with bad intentions from getting behind the wheel of a taxi or minicab.”

A Local Government Association spokesman said: “Councils have been doing what they can to strengthen licensing processes, such as signing up to the voluntary LGA-commissioned national register of revocations and refusals.

“We are delighted that government recognises the value in mandating our initiatives and we look forward to working with government to develop them, including the issue of cross-border restrictions.

“However, given significant funding pressures on councils, government needs to ensure that licensing authorities can recover the costs of proportionate compliance and enforcement activity linked to these recommendations.”